Things You Should Focus On When Learning Spanish 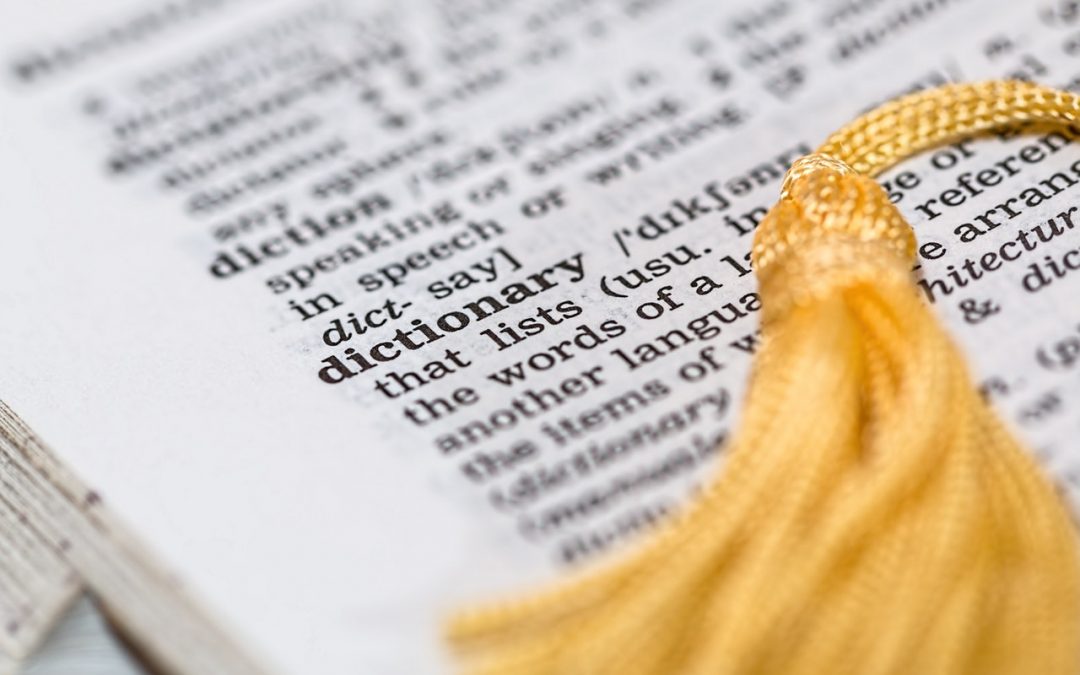 Now, in most countries you go to, you can see people speaking in Spanish. It has also been said that over 500 million individuals worldwide speak Spanish. This has made it more important than ever to learn to speak Spanish to give access to people to gain access to multiple opportunities. Spanish is a relatively simple language to learn; however, there are a few key points to remember when learning Spanish, which is listed below:

Spanish is easy to learn

When learning Spanish, one thing to keep in mind is that it is a relatively easier language to learn, especially if you know any Romance language, such as Latin or French, or the most generally spoken language, English. Spanish may have its own set of difficulties to overcome to perfect, such as gender relations.

However, if you are familiar with any language in which every object has a gender, you will find Spanish relatively easy to learn. It’s also simple to learn. You don’t have to learn any new letters or alphabets like you would in Mandarin or Japanese, making it a lot easier to master.

You’ll come across a new culture 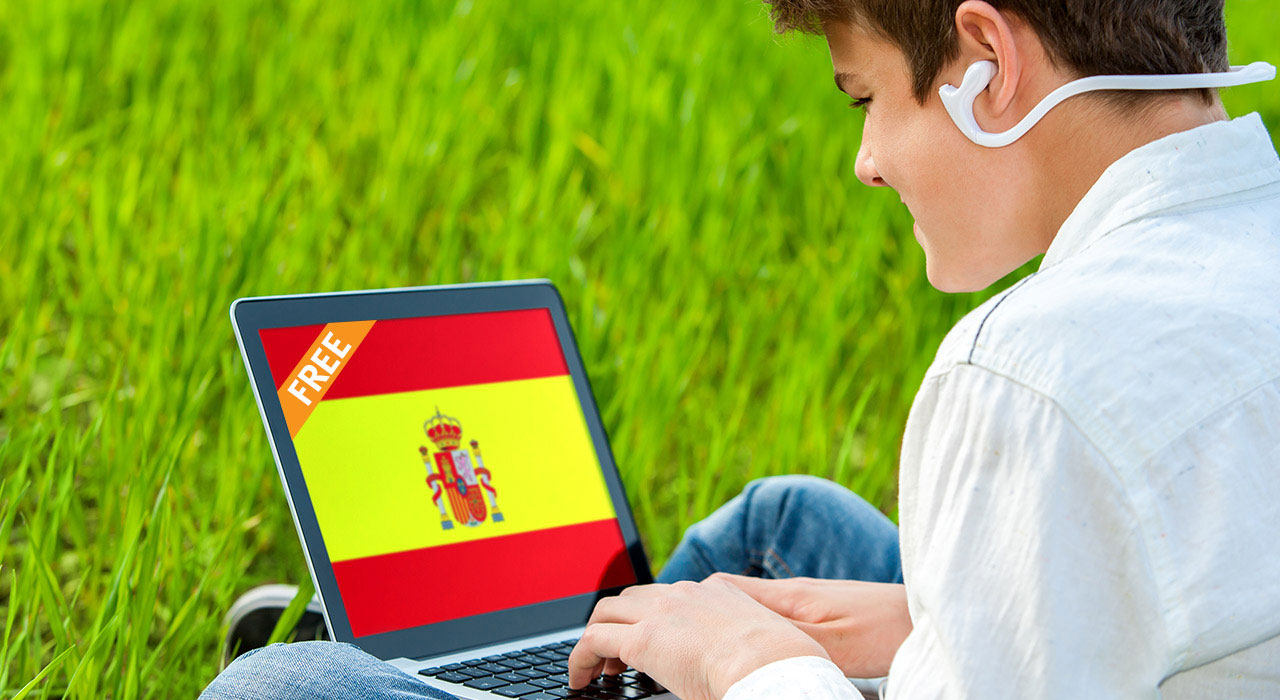 If you want to learn more about Latin American culture, you may simply do so by learning the Spanish language. This way, you’re not just familiarizing yourself with a few words but an ocean of knowledge about the region’s culture and history.

When you devote time to learning a new language, you train your brain to operate continually and productively. Similarly, by learning Spanish as a second language, you open yourself up to a broader range of creativity, whether through words or situations. Assume you’re deciding on a name for an event that sounds simple in English but is different and unique in Spanish. That is the power of learning a second language!

You’ll be able to expand your exposure

Because you’ll be learning Spanish, you can visit countries where people speak Spanish and learn about them firsthand. You’ll be able to rapidly switch from your native tongue to Spanish whenever you come across someone who speaks the language.

The list does not stop there; you also open yourself to a whole new range of work prospects. It will be much easier for you to watch Spanish movies and shows and read Spanish novels, giving you access to a vast selection of entertainment options.

Give you a better look out to the world